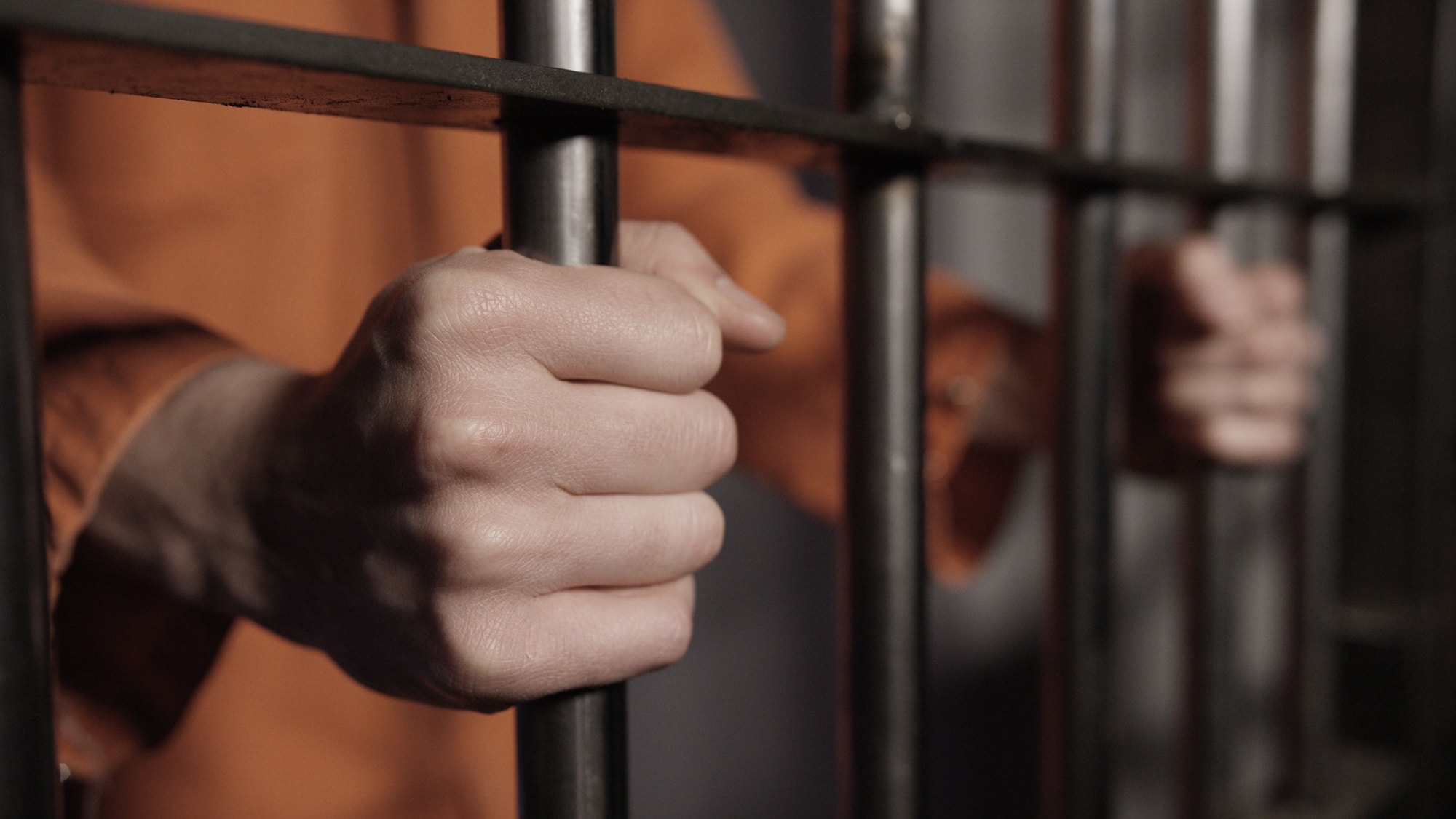 Each year, thousands upon thousands of individuals are arrested for crimes ranging from petty theft to potential murder. And needless to say, getting arrested can be a pretty frightening experience.

While many view bail bonds as an easy way to get out of jail, few take the time to understand what they are and what they can really do.

Keep reading for five of the most common types of bail bonds you’re likely to encounter, as well as details on how you can obtain them and get back to your life as quickly as possible.

A release on citation (also called a citation in lieu of arrest) is a fantastic option for the defendant, yet the hardest to obtain.

This type of bond requires no fee, as the suspect is never actually taken into custody at all. Instead, they’re told they must promise to show up to their court date and make things right in exchange for their release.

As you can surmise, this requires a great deal of leeway on the part of the officer.

Typically, a release on citation is only offered for petty crimes and first-time offenders.

Unlike a release on citation, the defendant is booked and charged formally. However, a third party then gets involved and an agreement between all three parties is made.

This agreement states that, in exchange for paying an amount of money agreed upon by all three parties with a payment plan set up for the remaining fees, the defendant will fulfill a contractual obligation, often a promise to appear in court.

Should the defendant fail to appear in court or refuse to pay the remainder of the bond, it’s then up to the third party to cover remaining fees any unpaid costs.

Typically, surety bonds are only used for large corporations and government entities.

Immigration is undoubtedly one of the most popular yet complicated topics in the United States at this moment in time. And given the complex nature of the subject, expect an immigration bond to be equally complicated.

In these circumstances, a suspect is still picked up and booked.

However, The Bureau Of Immigration And Customs Enforcement has to get involved, so don’t expect a quick release. In fact, it may take weeks in some cases.

In short, a full-cash bond is exactly what it sounds like. The defendant is picked up, charged, held temporarily, then pays their bond in full and walks out as if nothing ever happened.

A recognizance bond is the best possible scenario for most defendants, as they’re not required to pay any fee (unless they fail to appear in court).

Instead, they make a verbal agreement with the officer to appear in court in exchange for their release.

As you can imagine, a recognizance bond is exceedingly rare and is often only offered to high-profile witnesses or suspects, so don’t get your hopes up if you’re arrested.

Final Thoughts On The Five Most Common Types Of Bail Bonds

No one wakes up in the morning hoping to get arrested. Yet knowing your options can keep you out of prison for more time than necessary.

If you or a loved one are under arrest and need the assistance of a bondsman, get in touch and let us help you in your moment of need.